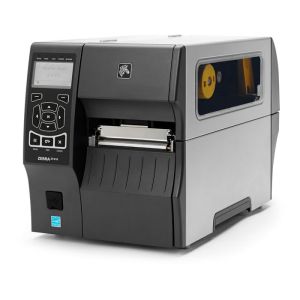 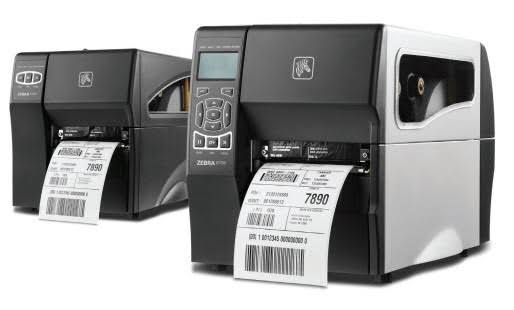 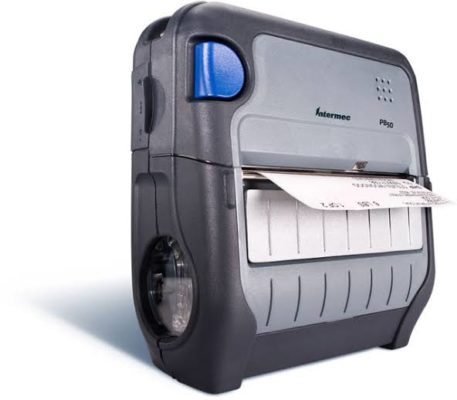 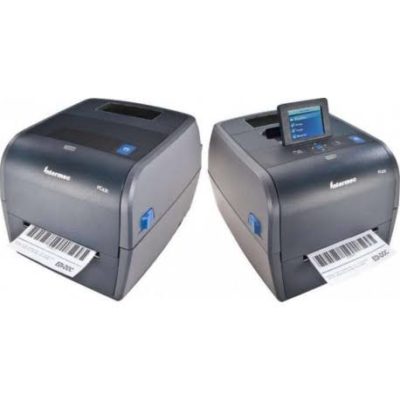 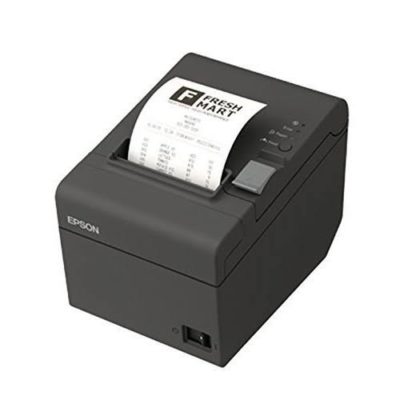 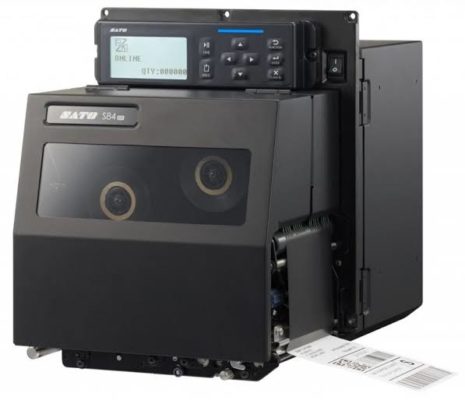 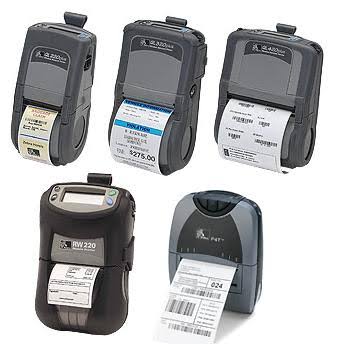 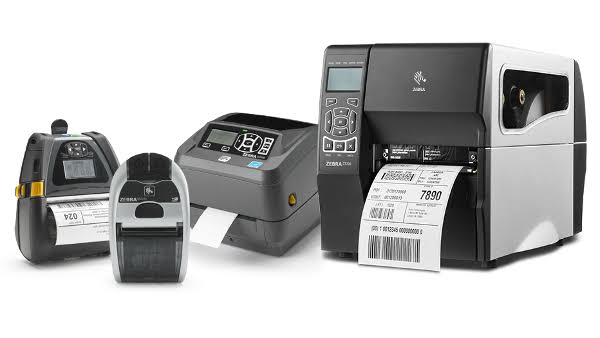 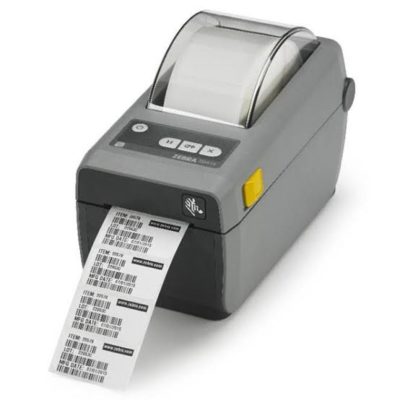 It would be no good having barcodes if we didn’t have the technology to read them. Barcode scanners have to be able to read the black-and-white zebra lines on products extremely quickly and feed that information to a computer or checkout terminal, which can identify them immediately using a product database. For more depth on how they do it, read on at the bottom of the page.

How ADE Labelling & Barcoding Can Help:

ADE are label printing specialists! We will help you configure a scanning solution no matter what your industry is. We will deliver a complete system that fits the specific needs of your application and your budget. Our 30 years of experience delivering complex solutions across industries mean that you’ll get a comprehensive solution and a trouble-free implementation, guaranteed. Go on, give us a call and see!

Brands that we offer: 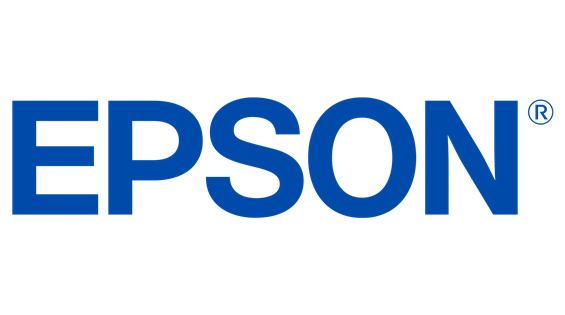 Barcode readers or scanners can be differentiated by technologies, the following are the ones we at ADE specialise in:

Pen-type readers consist of a light source and photodiode that are placed next to each other in the tip of a pen. To read a barcode, the person holding the pen must move the tip of it across the bars at a relatively uniform speed. The photodiode measures the intensity of the light reflected back from the light source as the tip crosses each bar and space in the printed code. The photodiode generates a waveform that is used to measure the widths of the bars and spaces in the barcode. Dark bars in the barcode absorb light and white spaces reflect light so that the voltage waveform generated by the photodiode is a representation of the bar and space pattern in the barcode. This waveform is decoded by the scanner in a manner similar to the way Morse code dots and dashes are decoded.

Laser scanners work the same way as pen-type readers except that they use a laser beam as the light source and typically employ either a reciprocating mirror or a rotating prism to scan the laser beam back and forth across the barcode. As with the pen-type reader, a photo-diode is used to measure the intensity of the light reflected back from the barcode. In both pen readers and laser scanners, the light emitted by the reader is rapidly varied in brightness with a data pattern and the photo-diode receive circuitry is designed to detect only signals with the same modulated pattern.

CCD readers use an array of hundreds of tiny light sensors lined up in a row in the head of the reader. Each sensor measures the intensity of the light immediately in front of it. Each individual light sensor in the CCD reader is extremely small and because there are hundreds of sensors lined up in a row, a voltage pattern identical to the pattern in a barcode is generated in the reader by sequentially measuring the voltages across each sensor in the row. The important difference between a CCD reader and a pen or laser scanner is that the CCD reader is measuring emitted ambient light from the barcode whereas pen or laser scanners are measuring reflected light of a specific frequency originating from the scanner itself.

Omnidirectional scanning uses “series of straight or curved scanning lines of varying directions in the form of a starburst, a Lissajous curve, or other multiangle arrangement are projected at the symbol and one or more of them will be able to cross all of the symbol’s bars and spaces, no matter what the orientation. Almost all of them use a laser. Unlike the simpler single-line laser scanners, they produce a pattern of beams in varying orientations allowing them to read barcodes presented to it at different angles. Most of them use a single rotating polygonal mirror and an arrangement of several fixed mirrors to generate their complex scan patterns.

Omnidirectional scanners are most familiar through the horizontal scanners in supermarkets, where packages are slid over a glass or sapphire window. There are a range of different omnidirectional units available which can be used for differing scanning applications, ranging from retail type applications with the barcodes read only a few centimetres away from the scanner to industrial conveyor scanning where the unit can be a couple of metres away or more from the code. Omnidirectional scanners are also better at reading poorly printed, wrinkled, or even torn barcodes.

Barcode readers can be distinguished based on housing design as follows:

with a handle and typically a trigger button for switching on the light like this are used in factory and farm automation for quality management and shipping.

a PDA with a built-in barcode reader or attached barcode scanner.

a back office equipment to read barcoded documents at high speed (50,000/hour).

a cordless barcode scanner is operated by a battery fit inside it and is not connected to the electricity mains and transfer data to the connected device like PC.